RevCycle Partners is a Revenue Cycle Management (RCM) services firm focused solely on the eyecare space. Our team has deep experience in the eyecare industry, and we leverage that background to tailor our services to the needs of eyecare practices.

We realize that the profession of optometry is delivered in a wide range of settings, which we pride ourselves in serving. From solo doctor independent private practices, to multi-location/multi-doctor settings, to corporate affiliates, to optometry schools, to nursing home centric practices, to regional and national practice aggregators—we adapt our services to each customer’s needs.

RevCycle Partners serves hundreds of practices across the country with a team of over 125 U.S.-based employees. We have embraced a remote employment model from our inception. The “virtual office” allows us to hire across the U.S. enabling us to sustain our growth and to leverage the local and regional payer expertise of our remote employees.

Founded as a Billing Service of Revolutionehr, Now an Independent RCM Services Company

RevCycle was launched in 2012 inside RevolutionEHR, a leading eyecare EHR, as an add-on billing service for its software customers. RevCycle Partners was founded in 2018 via a management buyout, separating from RevolutionEHR and forming an independent company with a mission to provide RCM services across the entire optometric market.

Since launching as an independent RCM services company, RevCycle set out to broaden its reach by providing support for the major eyecare practice management systems. Today we serve hundreds of practices across the U.S. working with all the major optometry EHR/PMS Platforms.

We broadened our service offerings by adding credentialing (2018) and benefits verification (2019) to our core billing service, while establishing strategic partnerships throughout the industry.

RevCycle Partners has realized significant growth while staying committed to delivering its services through a U.S.-based staff with unprecedented in-office eyecare expertise.

Meet Our Team of Leaders, Committed to Your Practice Success

We exist to serve optometry practices with the kind of RCM expertise that frees doctors and their teams to focus on their patients. It’s patient care that truly matters. Our work is to make sure every dollar that is due your practice is paid on time, ensure your doctors are credentialed, and deliver the data you need for eligibility and benefits verification before each patient visit. 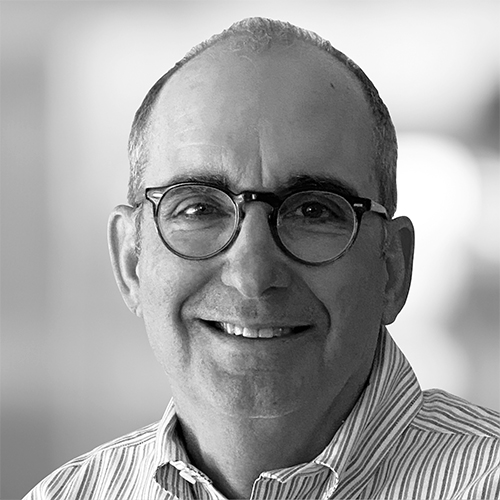 Paul, the CEO and co-founder of RevCycle Partners, is responsible for the strategic direction, operational success, and financial health of the business. He oversees strategic partnerships and industry relations as well as manages the board and investor relations.

In 2008, Paul entered the optometry space as COO of RevolutionEHR. A longtime entrepreneurial software executive who has successfully built and sold technology start-ups, Paul spearheaded the growth of RevolutionEHR from startup to a leading EHR vendor in the eyecare space during the Meaningful Use frenzy and the industry transition to cloud technology. 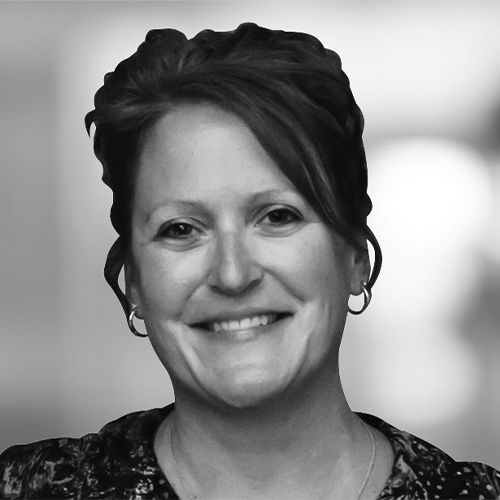 Christine co-founded RevCycle Partners and is the Executive VP of Services for the company. In this role, she oversees the service delivery for all RevCycle Partners’ lines of business, including the development and roll-out of new service offerings.

Christine’s career spans 25 years of billing experience beginning in chiropractic and laboratory pathology settings prior to transitioning to eyecare. As is often the case in a private practice setting, she wore many hats in addition to her primary billing role, gaining an appreciation for the varied roles and responsibilities required to run an optometric practice.

Christine later joined RevolutionEHR, an optometry EHR vendor, where she served as the director of billing services. While at RevolutionEHR, Christine headed up the launch of the RevCycle service, substantially growing the business and the team. In partnership with Paul Hartge, she launched RevCycle Partners as an independent company in 2018. 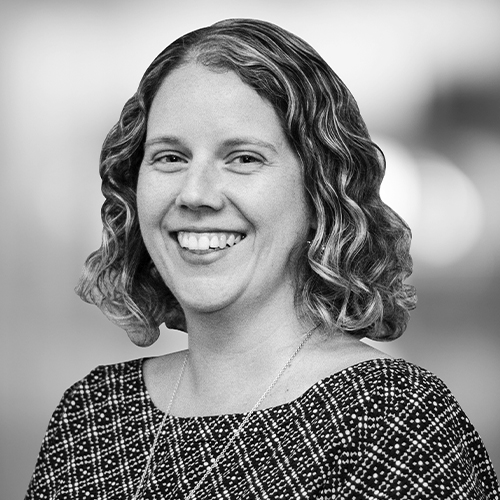 Melissa fell in love with optometric patient care when she stumbled into a technician role at a local practice. Serving 12 years at a ten-location practice with a mixture of LensCrafters subleases and Pearle Vision franchises, Melissa worked her way up from technician to the Chief Operating Officer. Her role as COO of a ten-location practice gives her unique insights into the challenges our customers have in running their practices. Melissa joined the RevCycle Partners team in 2019. 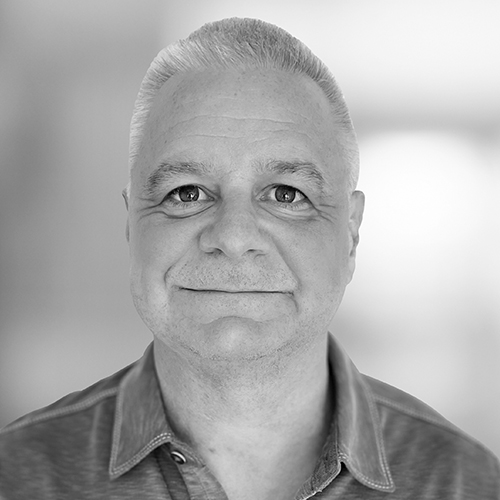 With a long history of developing web-based systems in healthcare IT, Jim Schneider joined the RevCycle Partners team in 2021 to lead the development of our internal technology systems. The focus of Jim’s team is the development and deployment of the RevCycle Operations Center. This platform provides workflow automation for all aspects of the RevCycle Partners’ business, including management reporting and auditing, customer onboarding, and daily staff workflow.

Jim has rich experience in the optometry space. He co-founded RevolutionEHR as the first cloud-based EHR/PMS system in the optometry market and served as its CTO for 10+ years. Jim’s background includes two critical components for his mission at RevCycle – understanding the workflow in an eyecare practice and technical integrations with the vast number of systems an eyecare practice needs to work with. 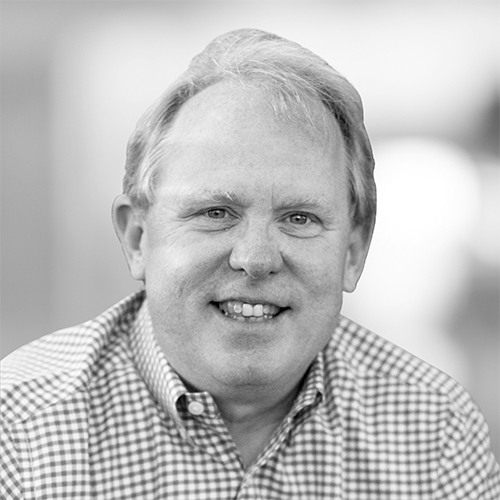 With over twenty years in strategic marketing, working with more than 250 companies in health care, technology and financial services, Dave oversees the marketing strategy and the implementation of marketing programs for RevCycle Partners, including development of branding, messaging, marketing campaigns, and coordinating efforts with the company’s sales goals.

Dave got his start in the optometric industry through an engagement with RevolutionEHR. He was responsible for the high-level re-branding and messaging at the software company prior to their meteoric growth. He helped the EHR company grow from start-up to an enterprise sought after by multiple private equity investors. After the sale of RevolutionEHR, Dave worked on several strategic initiatives with Rev360 including the launch of Twelve84 and Visionary Partners. 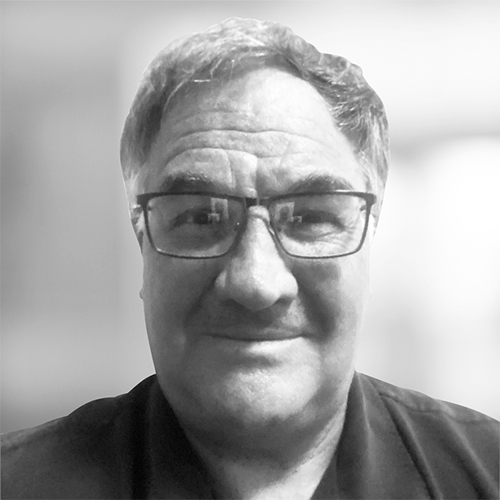 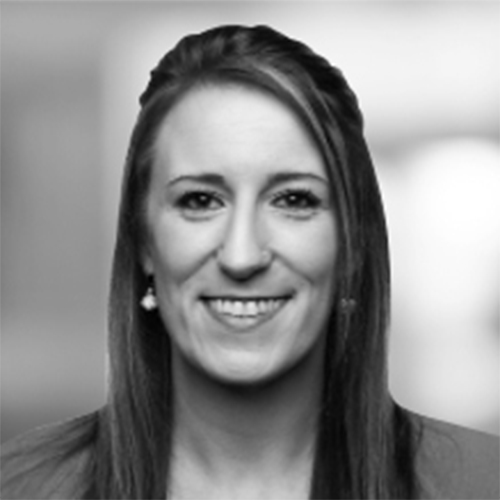 After the launch of RevCycle Partners as an independent RCM company, Amanda took on the responsibility of expanding RevCycle Partners’ support of the leading optometric EHR/PMS software. A critical component to RevCycle Partners’ growth, she now leads a team of managers and billers servicing practices on these platforms.

Amanda brings over ten years of eyecare billing experience to RevCycle Partners. She lucked into the optometry space in college while looking for a part-time job. She was instrumental in helping an OD graduate launch a new practice. This exposed her to the complexities of both optometry billing as well as the credentialing headaches associated with cold starts. She spent time as an office manager at an established practice prior to joining the RevCycle team in 2015. 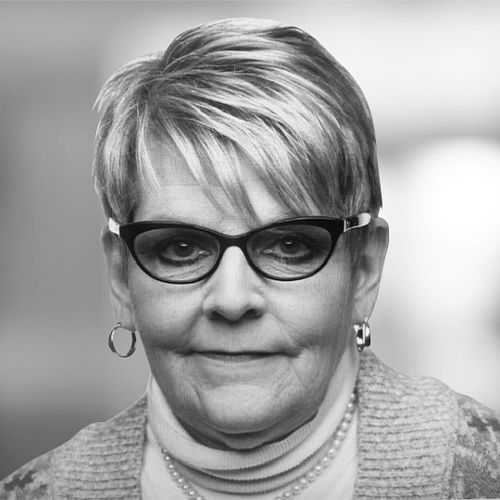 Cindy brings management experience from running practices in various health care verticals, including emergent care, internal medicine, and OB-GYN. She was introduced to the eyecare space ten years ago when she was offered a position as the clinic director for a three-location optometry practice. Of all the health care industry segments, optometry is her favorite, particularly because she experienced the miracle of optometric care when her sister experienced a retinal detachment during her pregnancy several years ago. 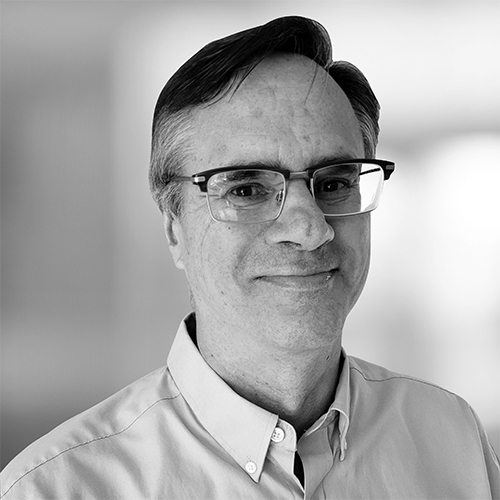 Dave manages the credentialing team along with the 100s of credentialing projects performed by RevCycle each year. He is an experienced technical and project manager with expertise in building teams and creating processes, skills he brings to his leadership of the WeCredential service. Dave has significant start-up experience, having helped build multiple firms from early-stage startups through acquisition by large technology or private equity firms.

Dave was introduced to the field of optometry back in 2011 after joining RevolutionEHR’s development team. He managed various technical groups during his tenure at the software company. Dave joined RevCycle Partners in 2021 to take on the leadership of the credentialing team. 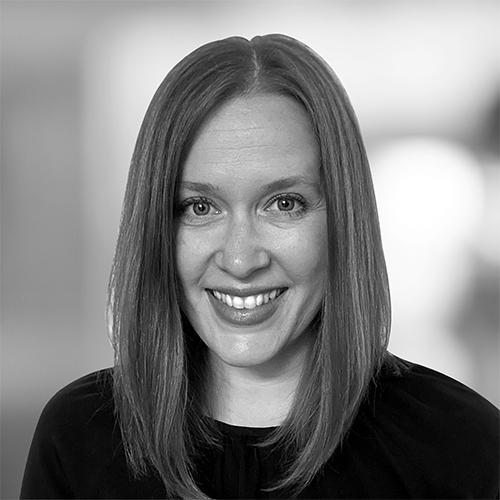 Sarah is responsible for the sales of all RevCycle Partners’ services – billing, credentialing, and verification. She works directly with eyecare practices that are vetting RevCycle Partners as an outsourcing partner and is chartered with assisting them to determine if RevCycle is a good fit for their practice.

Sarah was naturally drawn to the optometry space as her father is an optometrist. She first worked for him as an optometric technician and later assisted the practice when they implemented electronic health records.

Sarah started her sales career at RevolutionEHR, focused on selling add-on products and services to existing customers. She joined RevCycle partners shortly after the spinout, taking on responsibility for all sales. 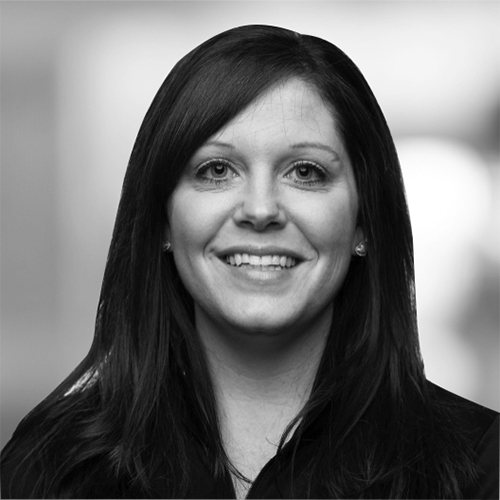 Casey is responsible for staff development at RevCycle Partners. This includes the onboarding of new hires as well as supporting the existing employees with ongoing training. Casey manages the creation and delivery of training content and the RevCycle Partners’ knowledge base. This role puts her in a unique position to provide evaluation of the RevCycle staff to ensure quality and consistency of the delivery of our services.

Like many of the billers at RevCycle Partners, Casey began her career at a local optometry practice. Before becoming the Staff Development Manager, Casey first filled the position of a production biller and then a billing manager. Casey has a passion for helping, teaching and researching difficulties associated with billing. 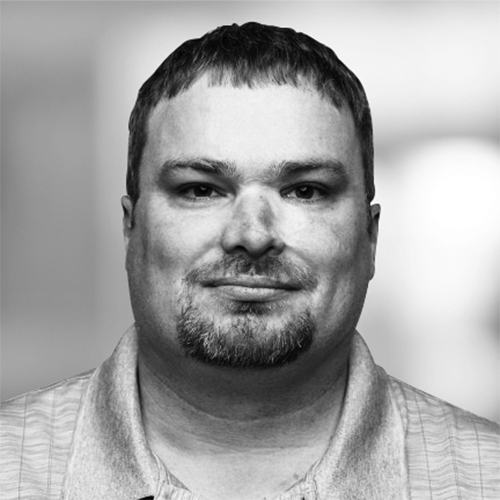 Responsible for IT and Security, Jon plays a behind-the-scenes role that keeps RevCycle Partners operating smoothly. Jon manages all aspects of our IT infrastructure, including endpoint PC deployment, helpdesk, and administration of our cloud applications. Given our health care domain, Jon gives priority to all things security related. He defines and monitors our security policies, security training, and HIPAA compliance policies.

Jon has a broad background in both RCM and eyecare, with roles ranging from office manager, biller, and optician. He has managed both billing and credentialing teams for RevCycle before transitioning to his current role managing IT and Security.

Ready to Deepen Your Bench?

Take our assessment to determine if outsourcing your revenue cycle management —all of it or just a piece of it— is right for your optometry practice.