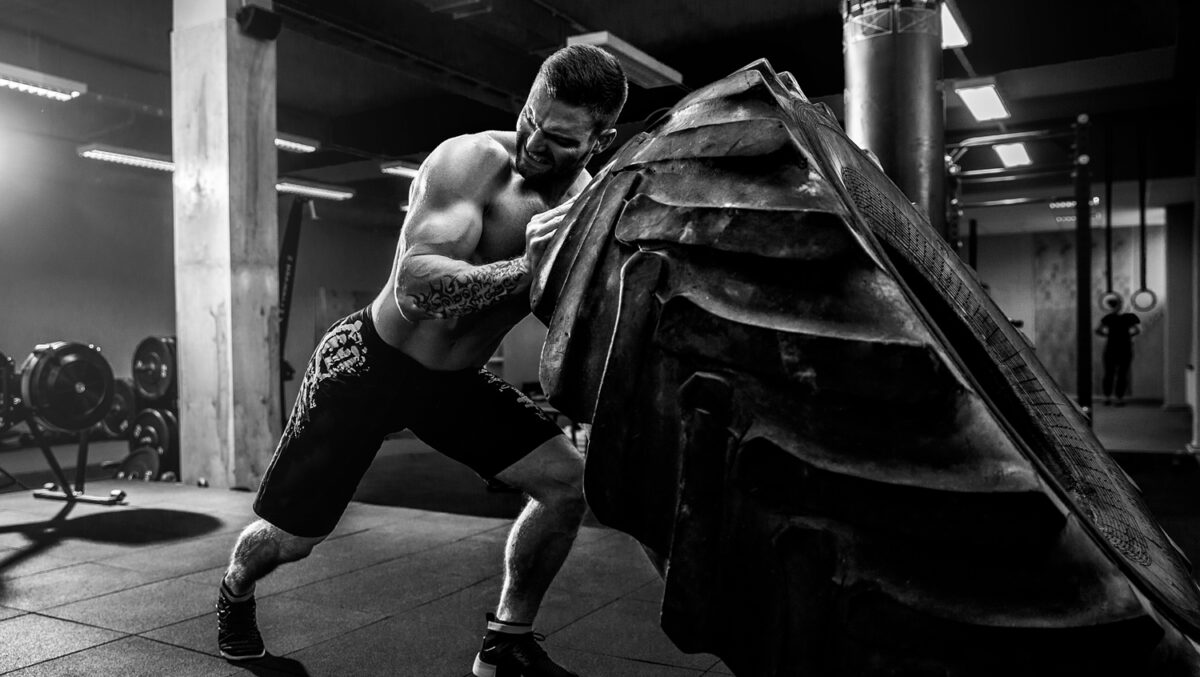 By Christine Schneider, VP of Operations

Take, for example, an established community optometry practice in Kansas that signed on a new associate—a recent optometry grad. Since the doctor was a new grad, the office assumed the doctor would not currently be on any of the insurance panels.

They did the next logical and responsible thing by filling out new provider applications for all of the insurances, including Medicaid.

This office followed credentialing best practices. They even did the laborious and disciplined work of following up with Medicaid every three weeks, checking the status of the doctor’s inclusion on the panels. Four months and four follow-up calls later, it seemed their diligence paid off. They received news from the insurance rep that the doctor’s application had been approved and the doctor was linked to all of the practice’s locations. The new doc started seeing patients, including Medicaid patients.

But a month later, the first EOB arrived. It was a shocker. All of the visits that the doctor had billed to Medicaid were denied.

Why did this happen? Because the doctor was previously enrolled with Medicaid as a student under a different location while completing his internship. The doctor’s CAQH and NPPES taxonomy code information that were pulled when the application was processed stated he was still a student. Medicaid had simply added new locations to his current enrollment as a student.

In order for this doctor to bill as a full-service provider, the office needed to fill out a new application and wait another two to three months before it was approved. All of the previous visits that were billed weren’t paid because Medicaid would not backdate their enrollment.

What Could Have Been Done?

Medicaid is notoriously difficult to work with. Like most government agencies, they are understaffed and extremely busy. The reps don’t have time to help, or often they aren’t as invested in the outcome as you are. After what feels like an eternity on hold, when you finally get someone on the line, they tend to push you back to where you started: the website.

Help is rare and hard to find. And answers aren’t clear.