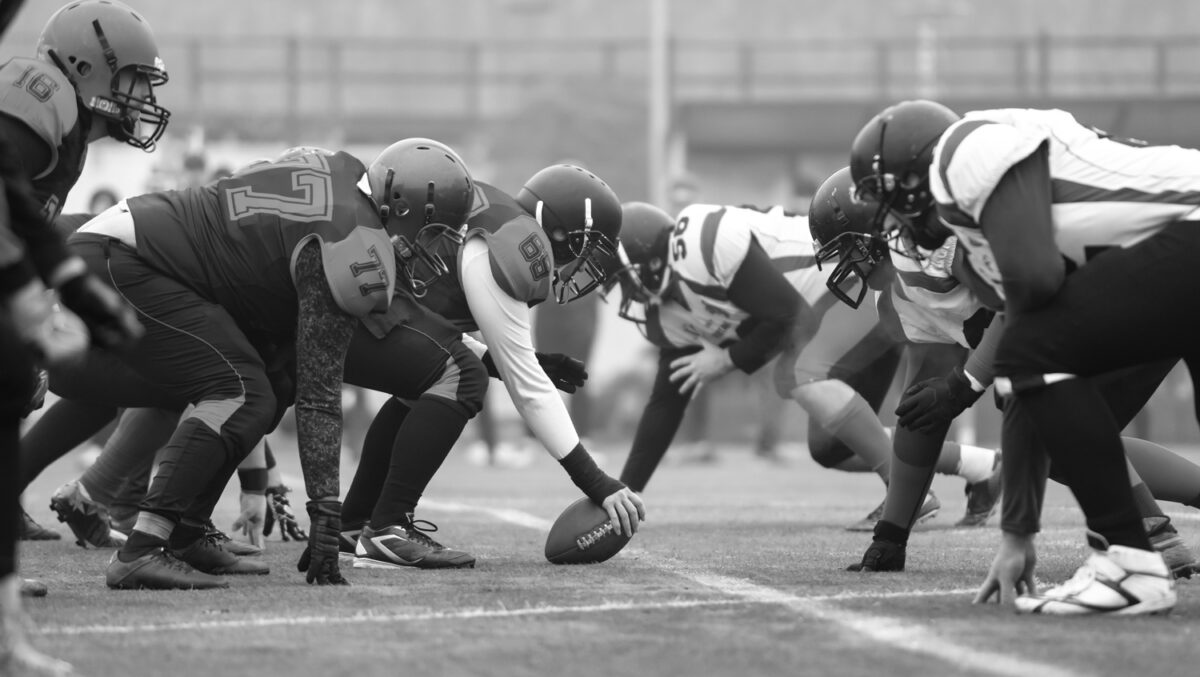 As a refresher, below are commonly misused coding modifiers for optometry insurance billing.

“Used for significant, separately identifiable evaluation and management service by the same physician on the same day of the procedure or other service.”

This is most commonly used when billing an E/M code with a minor surgical procedure.

Be careful, though, that documentation is in place to support the E/M code; most minor surgeries include elements of the exam already. A different diagnosis for the E/M code and the surgical procedure is NOT required (although commonly misunderstood as being required).

“Used for unrelated evaluation and management service during a postoperative (global) period.”

The claim for any E/M service related to the retinal detachment and unrelated to the cataract surgery would have modifier 24 affixed to it. A different diagnosis for the E/M code and the surgical procedure IS required.

Most of the time, this modifier is used by the payer. Providers do not need to add it.

This modifier would be applied, for example, in billing for punctal plugs. If you bill for two punctal occlusions at the same visit, modifier 51 will be applied by the payer and the 1st occlusion will pay at 100% and the 2nd at 50%.

“Refers to an unrelated procedure or service by the same physician during the postoperative period.”

Not to be confused with modifier 24, this modifier is used when billing a second surgery during the global period of an unrelated procedure.

This modifier is used to break up diagnostic tests into just the professional component of the test.

For example, if a patient has an OCT done elsewhere and returns for just the interpretation and report of the OCT, the provider will bill the procedure with a modifier 26 to indicate only the professional component was completed by that provider that day.

This modifier is used to break out diagnostic tests into just the technical component of the test.

For example, if a patient is simply having an OCT performed but is going elsewhere for the review of the results, the provider conducting the OCT but not reviewing it will bill the procedure with a modifier TC. This indicates only the technical component was completed by that provider that day.