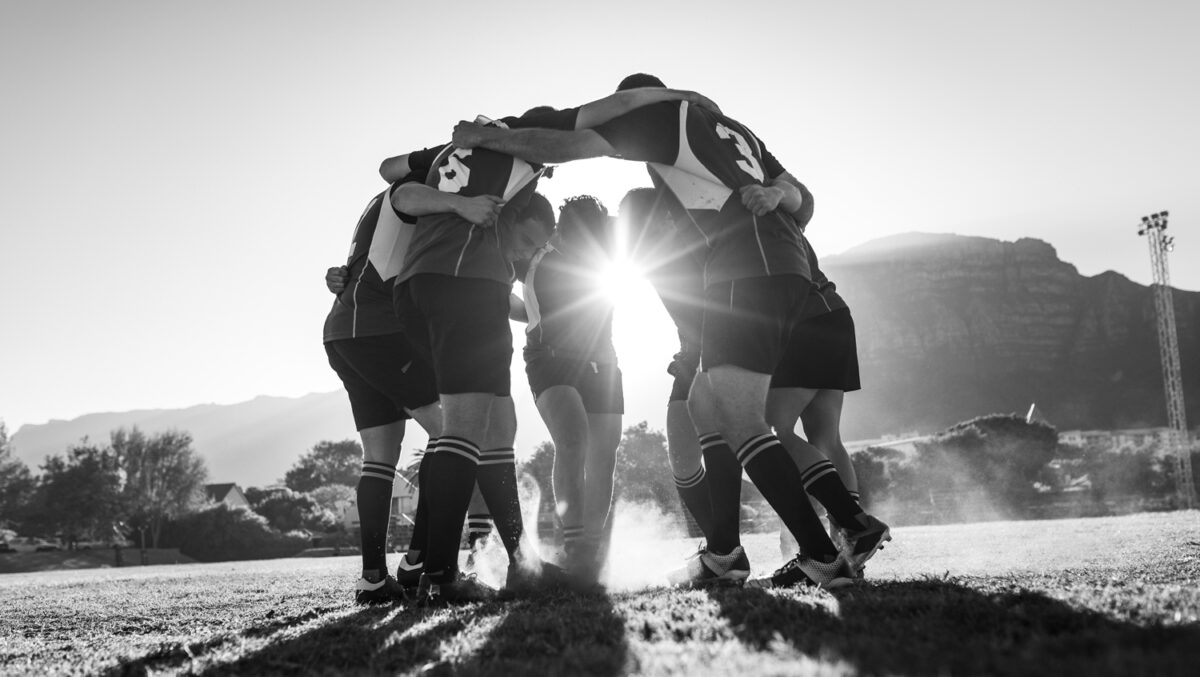 A case study about the benefits of outsourcing your credentialing.

The Pain: A large optometry practice—with multiple locations, more than 20 providers, and spanning two states—was growing faster than its half-day credentialing specialist could keep up with.

Without a dedicated full-time staff, revenue cycle management issues cascaded. The leaders of the practice worried about cash flow implications and how to credential their docs more quickly.

It was a clear case of growing pains. If you’re like this practice, here some reasons for outsourcing your credentialing.

After identifying the issues, RevCycle Partners assigned a dedicated credentialing specialist to the practice and immediately reached out to the practices’ many insurance providers. Each specific issue was addressed, one by one.

As the insurances began processing the requests for updates, the office was better able to track which doctors and locations were credentialed with which insurance companies. Their cashflow also improved, since insurances were no longer delaying payments due to incorrect information.